Hello and welcome to jessalba.net your most updated fansite for everything about the incredible actress and business woman, Jessica Alba. Please browse the site for more info and visit our image gallery. We will continue to bring you daily Jessica updates! Please email us if you have something to add to our website. Happy browsing!
Published on In
Gallery Updates Public Appearances

The day after her 34th birthday Jessica attended two events, one of which was already mentioned and the photos were added to the update, so now is the time to mention the second event, respectively the first, because this one took place a few hours before the 1st anniversary of Target, but what I did, I uploaded the photos later, so I’ll have a few words about it now. The event was called ‘Tiny Prints and Baby2Baby Mother’s Day Party’ and was organized by Jessica together with Baby2Baby, with which she has been working for a couple of years. Michelle Monaghan, Sara Foster and Kelly Sawyer Patricof also attended the event. There were a lot of children at the event, and there was also fun. In the photos Jessica is posing with two bags full of little things and balloons. Click on the photo to get to the photos. 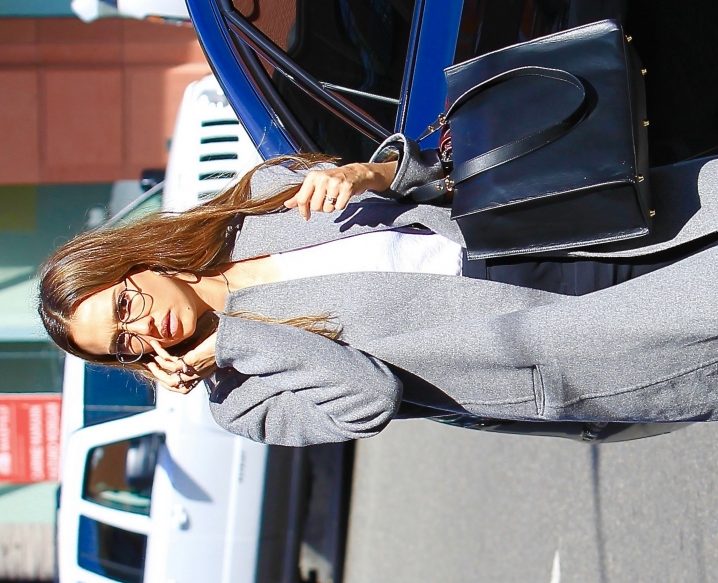